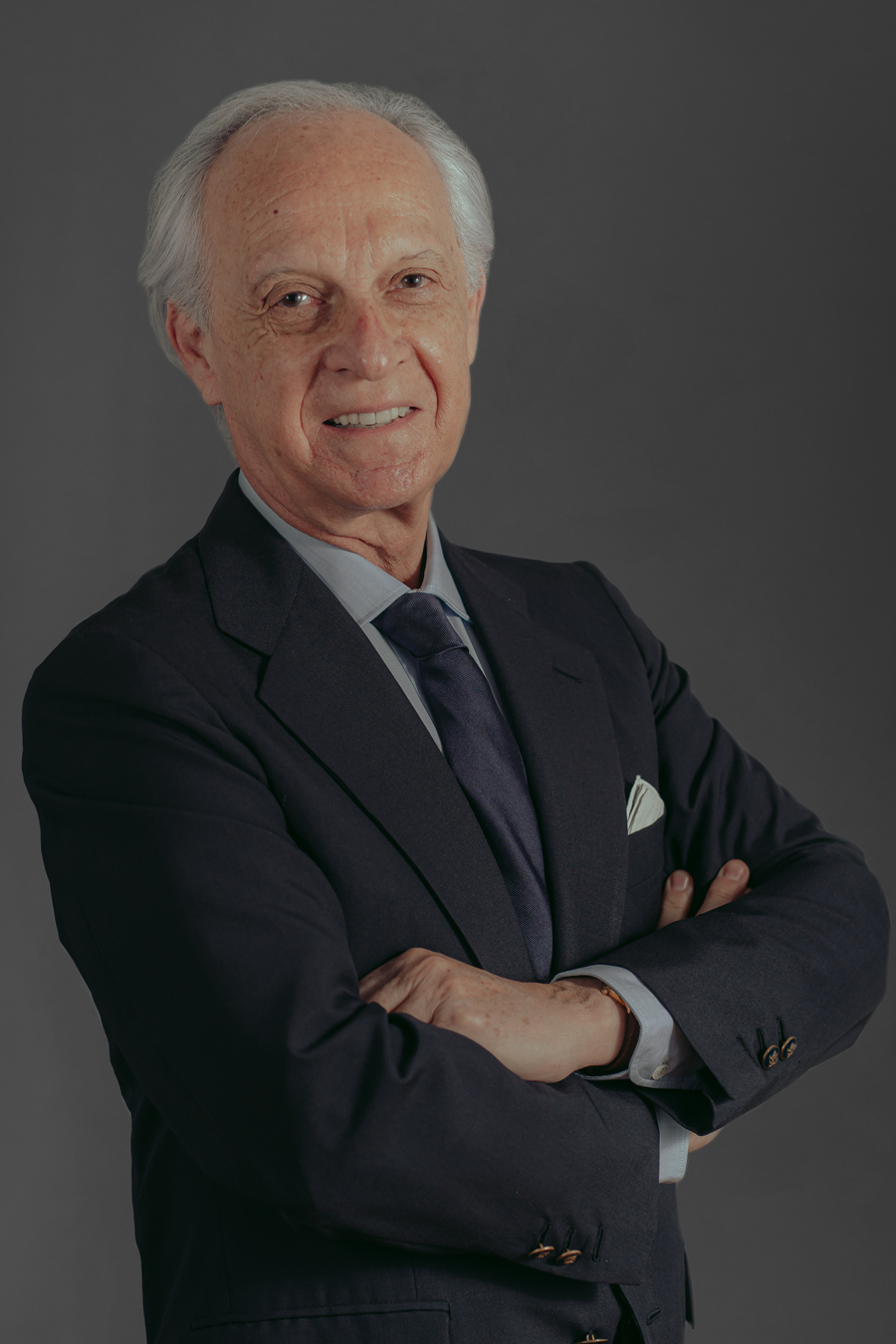 Ángel Corcóstegui served, from 1994 to 2002, as the global CEO and First Vice-Chairman of Banco Santander Central Hispano (BSCH/BCH), currently Banco Santander, the leading bank in Spain and one of the top banking institutions in the world. As CEO and First Vice-Chairman of Banco Central Hispano, BCH, (1994-1999), he led one of the most successful turnarounds that has taken place in the European Banking Market. From 1988 to 1994, Ángel served as General Manager and Board Member of Banco Bilbao Vizcaya (BBV), at the time the largest bank in Spain.

Ángel holds a Ph.D. in Finance and an MBA from the Wharton Business School (Fulbright Scholar), and a Master of Science degree in Civil Engineering from Santander University.