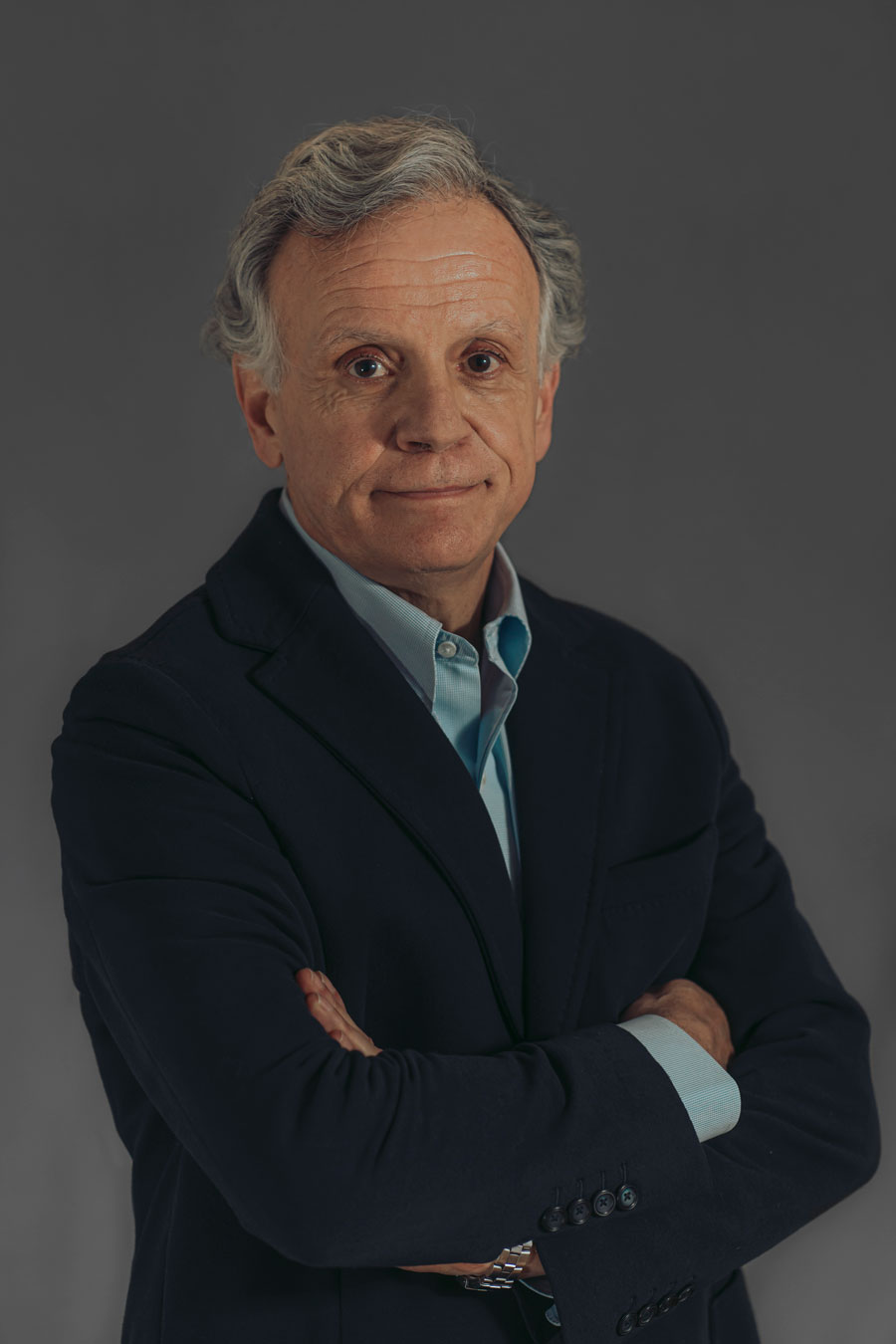 Prior to McKinsey, he worked at Union Fenosa (1982-1984), a Spanish energy company, in financial planning and in regulatory affairs.

Enrique has an MBA from the Columbia Business School (Fulbright Scholar), and holds a Master of Science degree in Civil Engineering from the Polytechnic University of Madrid.

Manage cookie consent
To offer the best experiences, we use technologies such as cookies to store and/or access device information. Consent to these technologies will allow us to process data such as browsing behavior or unique identifiers on this site. Failing to consent or withdrawing consent may adversely affect certain features and functions.
Manage options Manage services Manage vendors Read more about these purposes
View preferences
{title} {title} {title}