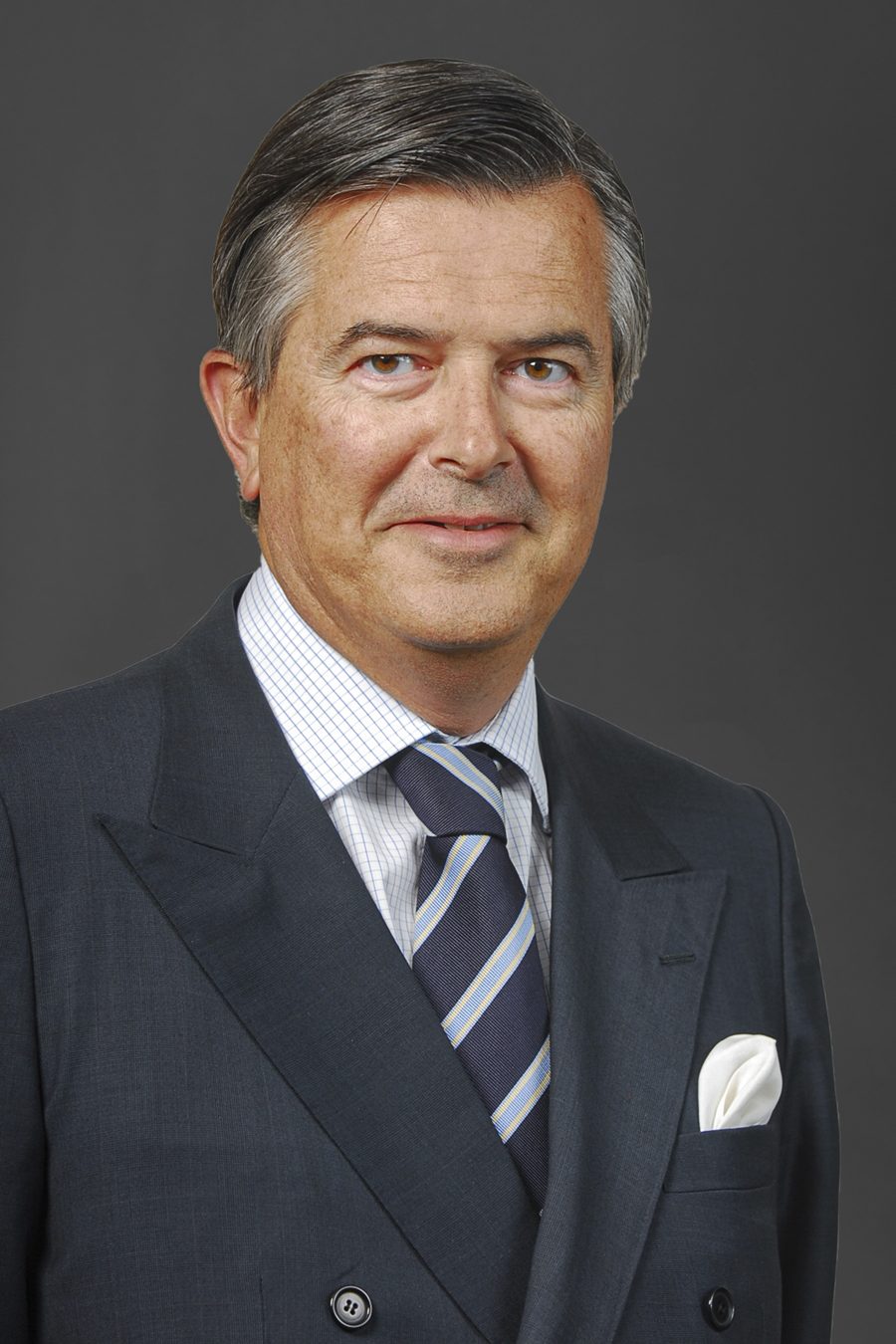 João Talone served as CEO of Energias de Portugal (EDP), the largest Portuguese industrial company and one of the top European electric utilities. Mr. Talone also served as Vice-Chairman of HidroCantábrico following its acquisition by EDP in 2005. From 2002 to 2003, João was Special Commissioner for the Portuguese Government, where he led the unwinding of Investimentos e Participações Empresariais (IPE), the Portuguese State Company that owned and controlled the State’s largest industrial holdings and participations. Previous to his commissioning with the Portuguese Government, João spent 13 years (1988-2001) with Banco Comercial Portugues (BCP), the leading Portuguese bank, where he served as Executive Board Member.

He has an Advanced Management Program degree from Harvard Business School, an MBA from the Universidade Nova of Lisbon and a Master of Science degree in Civil Engineering from the Technical University of Lisbon. In 2006, he was also awarded the honour of “Grand Officer of the Order of Merit” by the President of the Portuguese Republic.

Manage cookie consent
To offer the best experiences, we use technologies such as cookies to store and/or access device information. Consent to these technologies will allow us to process data such as browsing behavior or unique identifiers on this site. Failing to consent or withdrawing consent may adversely affect certain features and functions.
Manage options Manage services Manage vendors Read more about these purposes
View preferences
{title} {title} {title}